You have permission to edit this article.
Edit
Home
News
Sports
Obituaries
Local Events
Not So Distant Past
Classifieds
Public Notices
Special Sections
Community Links
1 of 2 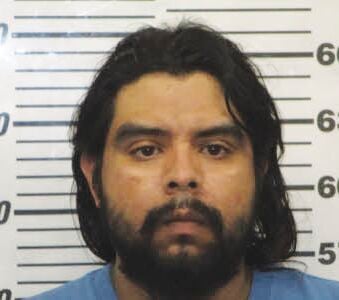 An 11-month-old child was found dead last Tuesday evening after emergency service personnel were called to Uwharrie Ridge Apartments for an unresponsive child. Troy Police Officer Marco Spinks was first on the scene and as he prepared to do CPR, he realized the child was deceased. The local medical examiner noted the child had been deceased for at least 24 hours, maybe longer.

According to Troy Police Chief James Atkins and Lt. Robby Penny, the call came in shortly after 6 p.m. When the baby was taken by EMS, the mother, Cristin Brooke Pritchett, said there was a second child upstairs.