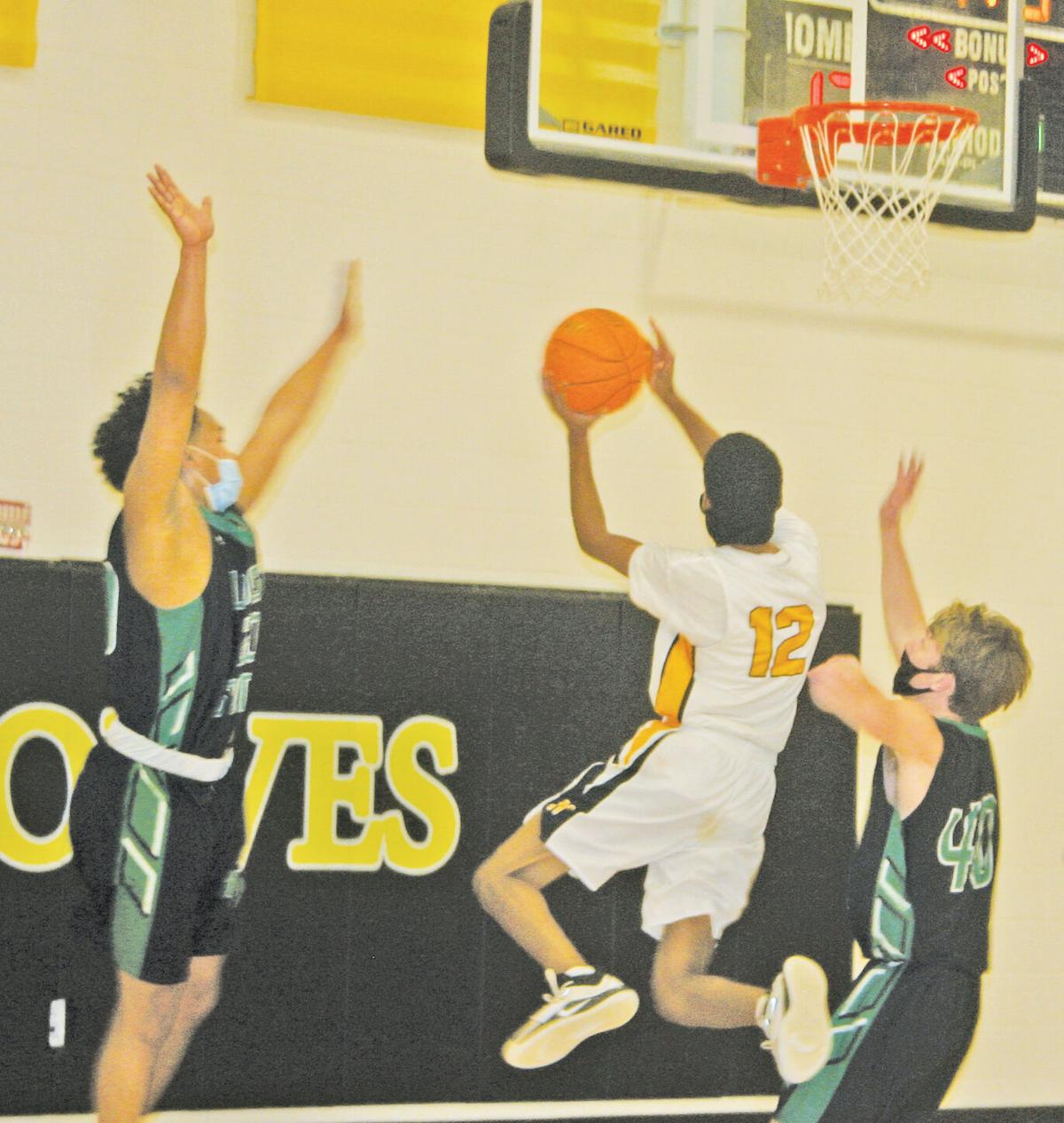 Timberwolves number 12, Javian Johnson, goes up for a shot against West Stanly defenders. 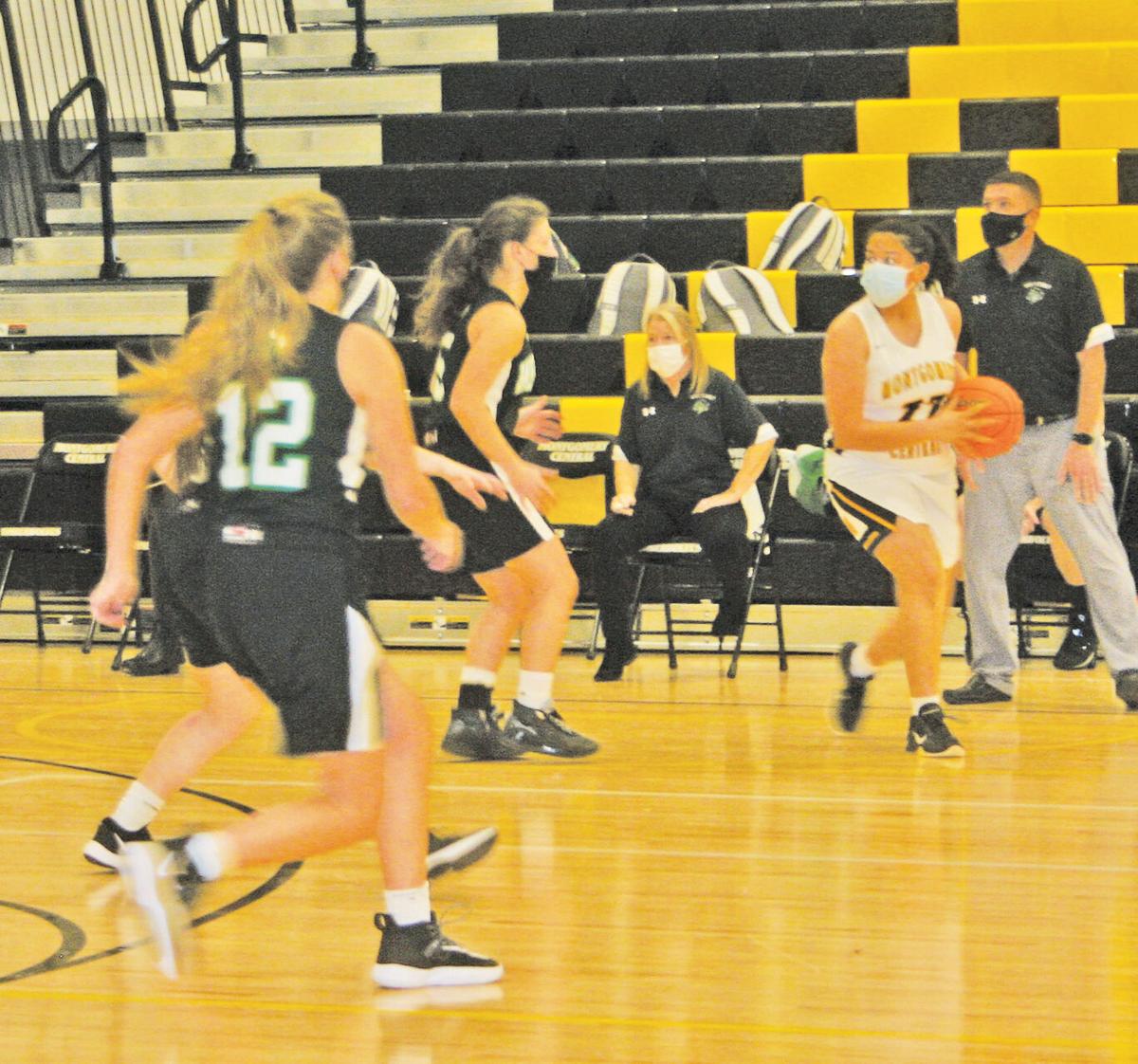 Timberwolves number 12, Javian Johnson, goes up for a shot against West Stanly defenders.

Head men’s basketball coach William Hunter said that, despite losing to West Stanly 34-50, he was proud of how the boys played Friday night.

“We did great against West Stanly,” he said. “We had it in single digits for almost three quarters of the game. We fought. Our kids fought their butts off. West Stanly beat us by 40 last time, but we held them to around 15 on Friday. I was proud when I left there.”

The girls also lost to West Stanly 33-43 on Friday.

For the full story, see the February 10 issue of the Montgomery Herald.